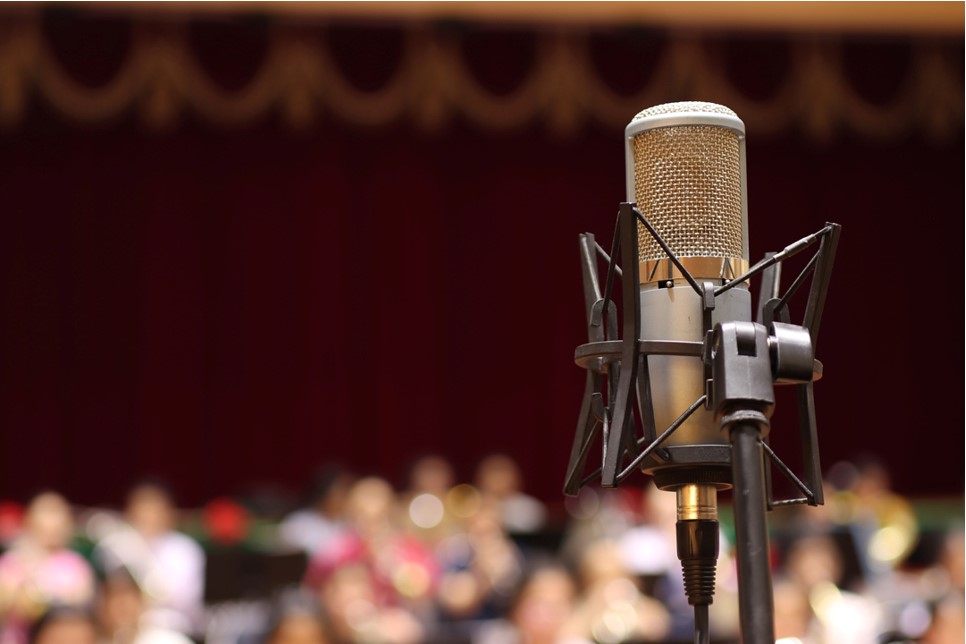 If you do voice acting or voice-overs; you’re probably gunning for that big break that will turn you into a voice over star and catapult you into the rarefied air of Seth McFarlane, Dan Castellaneta, Nancy Cartwright, Hank Azaria, and Mel Blanc. More often than not, you’re trying to go after the lead roles (or at least the supporting roles). But what if we told you that you could get a good-paying gig doing voice acting work with very little or no scripted dialogue involved? Are you interested now? Well; then, you should start looking to join a Loop Group (also called a Walla Group) if you get the chance.

Loop Group stints are very coveted among voice actors and voice-overs. They are usually made up of a team of five to eight actors who are called upon to record ambient voices that are meant to fill in the audio soundscape of a movie, TV show, or other production. These vocal performers are usually hired to provide crowd or bystander sounds after the scene has been shot, and after the principal actors’ vocal performances have already been recorded. This is because when the actual production is being shot, only the principal actors are actually speaking and delivering their lines. In a crowd scene; for example, all of the other people in the crowd are not really speaking: they are just miming or pretending to talk.

When the footage is edited; the Loop Group comes into play. They are sometimes given the chance to watch the material before recording, to get a feel for the dialogue that their character is saying, and then improvise based on the lip movements. The director may also call upon one or more of the members to record minimal dialogue for an extra (or extras with a speaking part in the scene. The director may also describe to them the type of scene being played before commencing the recording process; or ask members to record lines that were missed, changed, or (either intentionally or inadvertently) left out of the audio recording.

Loop group jobs offer little in the way of fame or prestige, but they pay very handsomely. They may also receive residual payments; which makes Loop Group gigs some of the most sought-after jobs in the vocal performance industry. If you manage to join a group that receives work frequently; then it can become very profitable indeed.

If you need voice-overs and voice talents for your production, TV or radio commercial, IVR recordings, E-learning modules, phone systems messages, and any other vocal work; then ProVoiceUSA can help! Contact us today for all of your inquiries and for more information by calling us up at (877) 865-3459 or by sending us an email at info@provoiceusa.com.