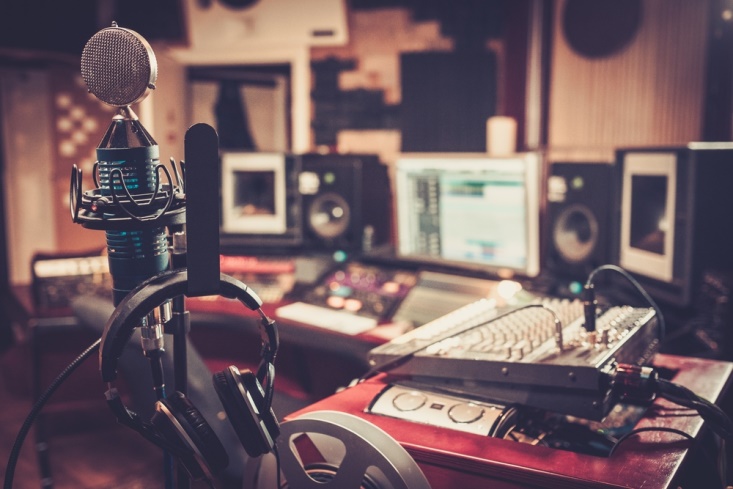 Your favorite cartoon characters are only brought to life by the voice actors behind them. If you are a fan of cartoons and wacky voiced characters, then you should familiarize yourself with a few well known players in the business.

She doesn’t just do Harley Quinn, though — she also does about half of the voices in the DCU. She’s been heard in plenty of other projects as well, from playing Raven in Teen Titans to Twilight Sparkle in My Little Pony: Friendship is Magic, to playing alongside Cree Summer on the very, very odd Drawn Together. She has even been heard on Rick and Morty.

One of the most beloved characters was birthed by the voice of this man. If you haven’t guessed yet, that character is Spongebob Squarepants. That’s not all there is to him though. He also gave us the voice of Ice King of Adventure Time and Squanchy, a character on Rick and Morty.

Frank Oz is one of the original legends behind the Muppets, but might be even more popular as the man behind Jedi Master Yoda.

With an astounding 476 credits, Grey DeLisle is known for her work on Cartoon Network as well as Nickelodeon. She’s appeared on Samurai Jack, LEGO Star Wars: The Freemaker Adventures, The Grim Adventures of Billy & Mandy, and gives voice to a fantastic iteration of Selina Kyle in the Arkham video games. Her most popular character, however, is arguably Azula from Avatar: The Last Airbender.

With a voice like his, he gave soul to two very distinguished and well-loved characters, Optimus Prime and Eeyore. The stark contrast between the two shows just how versatile his voice is.

Now, if you are looking for TV or radio commercial voiceover talent, a professional ‘sound’ for your phone system or website or a narration for your corporate video, you’ve come to the right site.  We, at ProVoice USA offer the best in quality and customer service at the lowest rates around. And even with rates this low, you still get to hear it before you buy it.  Contact us now because we can provide you with the right voice for your projects.