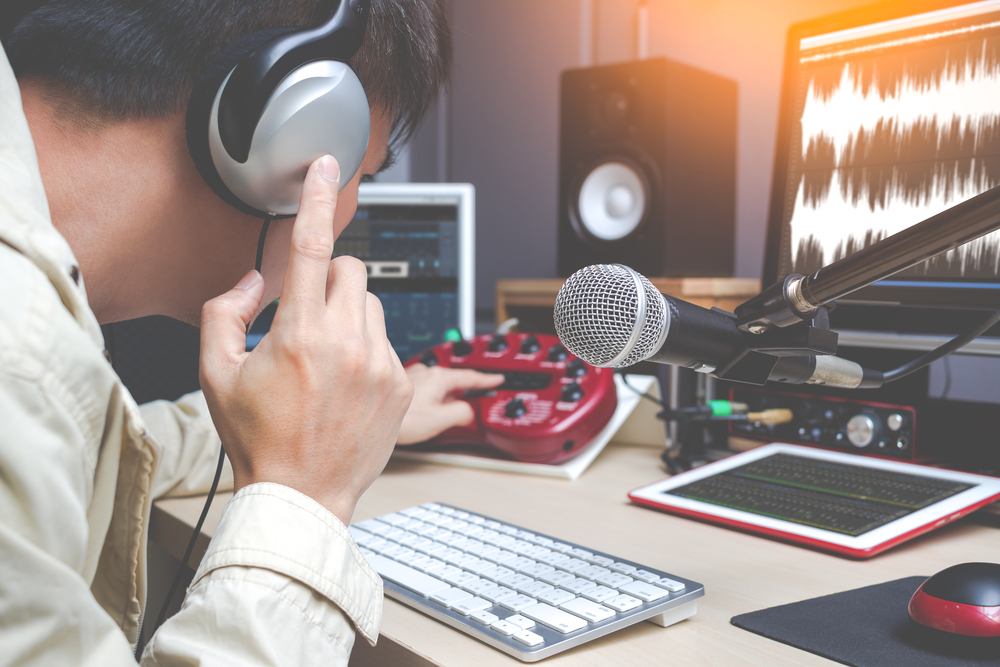 People don’t often give much thought to the significance of voice acting, despite how prevalent it is in the media they consume every day, from TV ads to animations to movies. The rising popularity of audio books has blown up a whole new field of vocal performance and acting, but still people don’t know much about the industry. That can make it hard for people trying to break into voice acting to find their way, or for regular consumers to understand what the voice actor career is like. ProVoiceUSA is here to help shed some light on some of the biggest myths about voice acting.

Some people believe that in order to make it in voice acting, you need to be able to mimic popular actors or cartoon characters, and that can make a good foundation. Sometimes the best and most valuable voice you have is your own.It’s good to practice developing your own style and the ability to mimic popular characters, for a well rounded skill set.

Since It’s Just Your Voice, It’s Easy To Get Into

Because you’re never on screen, some people believe that voice acting must be easy to do, and this is one of the most prevalent myths in the industry. While it may not necessarily require any formal acting training, voice acting is still demanding and requires skill that any good casting director or agent will be able to recognize. Training is always beneficial.

It Doesn’t Take Much Effort

Similar to what we mentioned above, many audiences get the impression that because you don’t have to physically appear that voice acting isn’t taxing or difficult work. On the contrary, it can be incredibly hard on one’s throat, and more than one voice actor has had to cut their career short because of damage to their vocal chords. Imagine doing a well known voice, like the Cookie Monster, for hours at a time, and still needing to ensure that it is emotive enough for the story.

Voice acting is a unique industry full of opportunity, and the team at ProVoiceUSA knows all to well the challenges that come with it! We have everything an aspiring voice actor, or company in need of voice talent could ask for. Contact us today to learn more.